Sometimes it snows in April

Spring conditions in Minnesota signal the dormant northern motorcyclist to awake from its slumber. Tools are dusted off signaling the arrival of the spring maintenance season. This busy state of tinkering is brought on by wet heavy snow and high sustained winds followed by a warm sunshine that betrays these winter like conditions. Surely, it's an exciting time in the life of the northern motorcyclist. 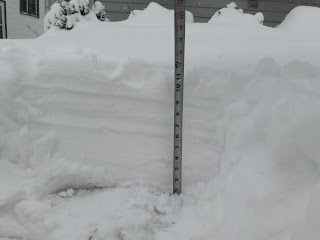 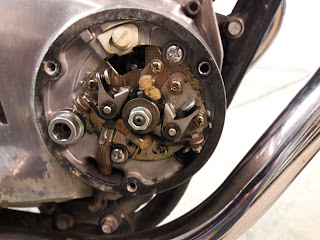 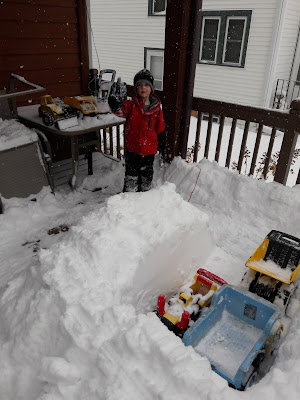 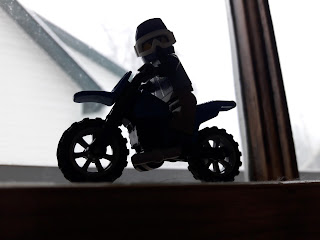 
Posted by Jason 4 comments:
Email ThisBlogThis!Share to TwitterShare to FacebookShare to Pinterest

Back in the saddle again

Well, it hasn’t stopped snowing long enough to get any spring riding in. The 10 inches we got on April 3rd is still slowly melting in my front yard and more snow is in the forecast this week. It’s not the dead of winter that shapes us cold climate dwellers, it’s the prolonged agony of spring. Thankfully the April sun is strong and fighting the good fight.

The motorcycles remain dormant in their cocoons but the bicycles are out, wheels turning through the snow and ice, and meltwater. I’ve been bike commuting to work about twice a week, conditions permitting. The coldest commute was in February, 15 degrees in the morning, 20 in the afternoon. It’s not far, about 3 miles but it gets me outside for about an hour each time. An added benefit is that I get to keep a close eye on the pavement conditions.

If you can tolerate the cold, riding a motorcycle would be totally doable. It takes about 3 days after an April snow for the roads to clear up. The biggest deal breaker being meltwater that has refroze. That and damp roads in the morning. Since about mid-March, I’ve noticed far less salt on my bike, it was only an issue when riding just after a snow storm when puddles of brine covered my path. When the roads are dry, I think riding a motorcycle could be done safely. (It would require some mindful navigation and warm gear.)

I feel like I’ll be unearthing the Yamaha soon, but until then my bicycle will continue to be in light rotation. 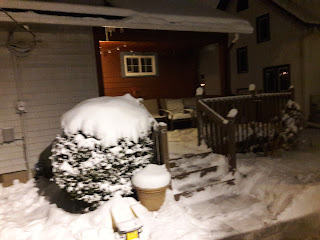 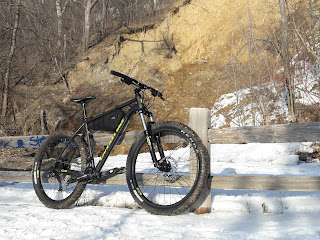 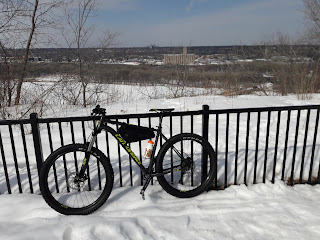