It's been a warm and dry December, the snow for October is long gone. On Sunday, the weather was perfect for a long bike ride down the Mississippi River. 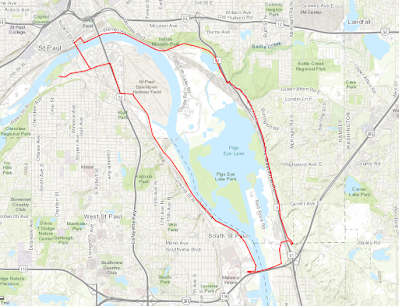 Taking advantage of the new bike paths that connect Saint Paul to the South Saint Paul trails, it's never been easier to bike a lap of Pig's Eye Lake. It's almost all asphalt bike path. The only real road riding is a one block section of downtown and the Robert Street bridge; I took the sidewalk for both sections. 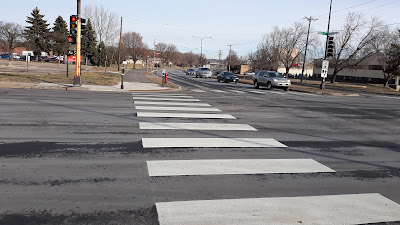 New bike path on Plato, it's so nice! 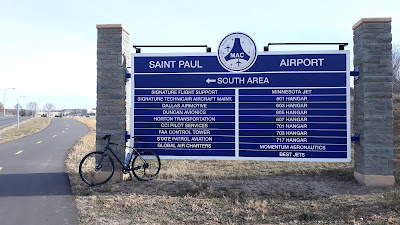 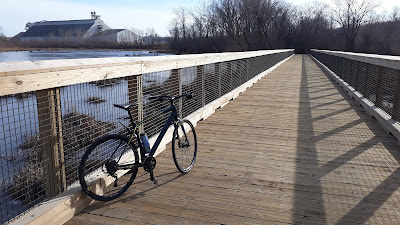 It took three or four of these bridges to connect the Saint Paul trails to the South Saint Paul. It would be a shame to let those tax dollars go to waste. I passed bikes and dog walkers in this section. It will be interesting to see how well used it is come summer. 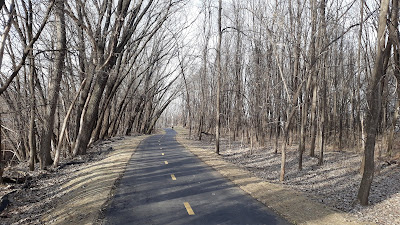 Through the woods, south to Kaposia Landing. 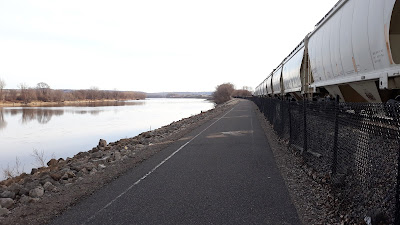 West bank of the Mississippi River.

Looking north from the 494 bridge. 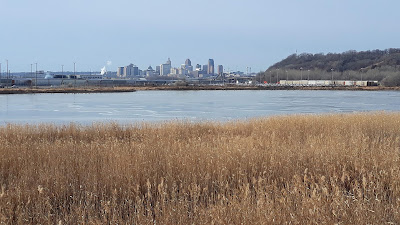 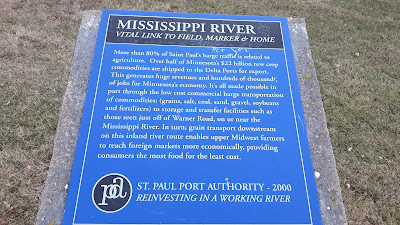 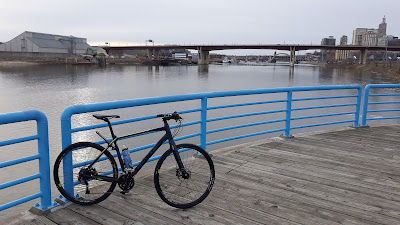 Looking back at the Lafayette bridge from Dayton's Bluff. 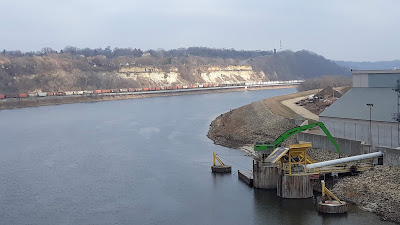 The opposite of this image from my commute to work. 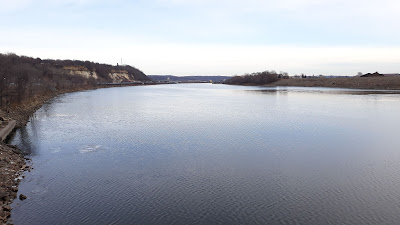 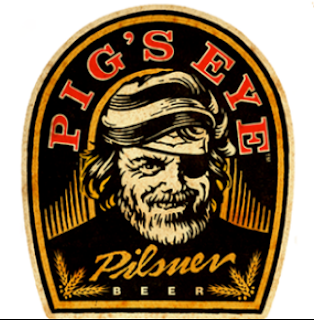