Last weekend marked the end of another year chasing ducks and geese across the prairie potholes of northern North Dakota. In many ways it seems like the land that time forgot. The birds migrate more or less how they always have, following the water south to Arkansas and the Gulf of Mexico. The big mallards and drake green wing teal wait until the last water freezes up on the Canadian prairie. As long as the sago pond weed remains, canvasbacks will be on the canvasback sloughs, teal in the teal spot. Crops go in, crops come out, and the bar in town has its Thursday night steak fry to raise money for the city park.

Few things in North Dakota have more impact on the economy than water and The Farm Bill. Without crop insurance, too dry or too wet at any given point on the annual crop cycle could be disastrous to a farming economy. But, the right combination of  water and crop prices produce good times at the local implement and Ford dealerships.

U.S. energy policy is installing windmill farms across the state. The county built a new high school just outside of town and a full service gas station went up just down the road. The old school in town is now apartments and there are some new characters to talk to down at the bar.

The town is now connected up to city water because of the high nitrogen levels in the groundwater, a large and expensive undertaking. The number of deer tags issued by the state is down to half of what it was in 2010. Our good buddy Ron, son of an implement dealer, driver of combines, and town ambassador passed away last year due to health complications. Far too soon. You are missed buddy. I guess that's what happens when you keep coming back, year after year to the land that time forgot.

The landscape is forever changing and intimately connected to the Bigger World. The ducks and landowners don't seem to mind the windmills. The people are thankful for the work and the out-of-towners seem nice enough (wind farm workers and duck hunters).

I'm grateful for the hospitality of North Dakotans, for the ducks, and for my father-in-law and brother-in-law who chase birds and brought  me to this place. And for goose with cream and rosemary, roasted duck stuffed with sweet potatoes and pecans, jalapeno poppers, and Canadian whiskey. 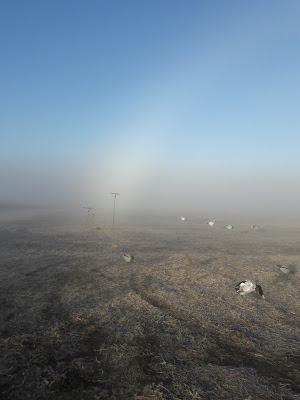 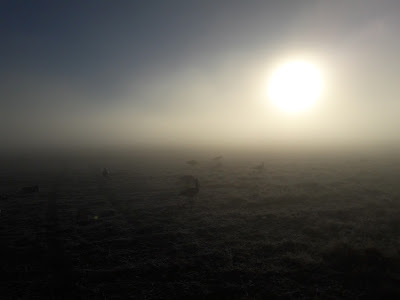 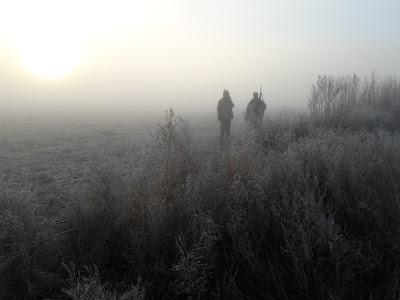 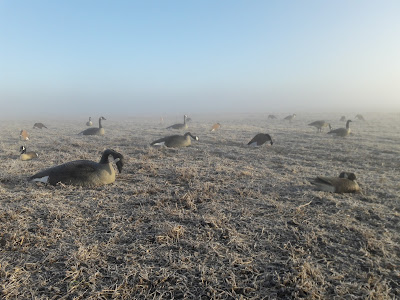 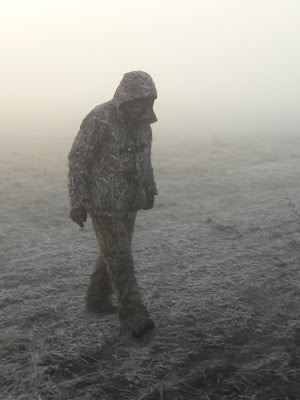 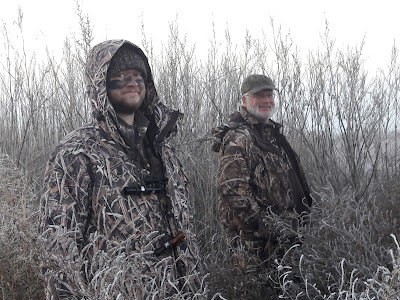 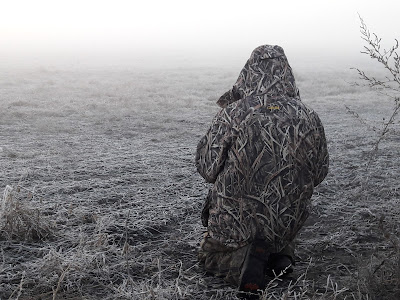 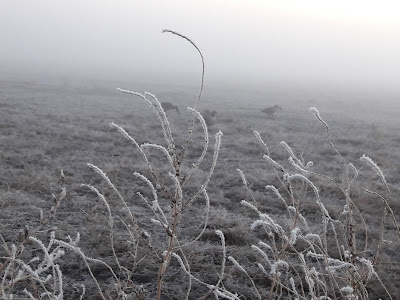 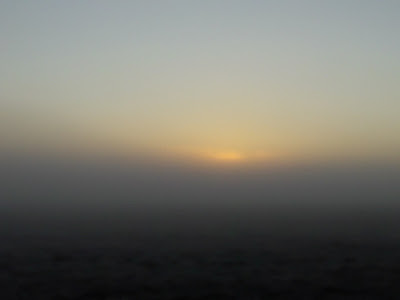 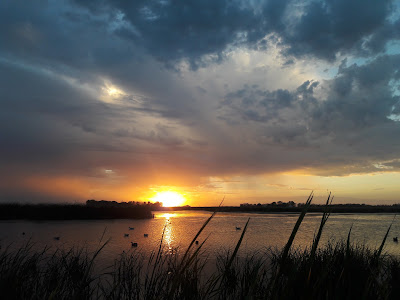 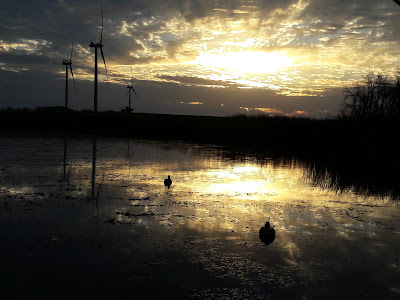 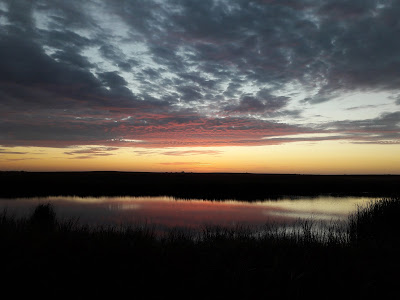 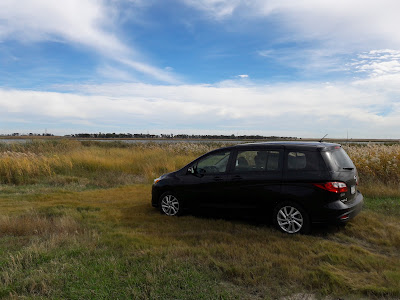