We left the house! It's been a long time since we wandered around the north shore. When Jr. North's spring break popped up on our calendars, we booked an Airbnb in Duluth and got out of Saint Paul for a bit. We were only gone for a few days but it was a good few days, and we had the place to ourselves. 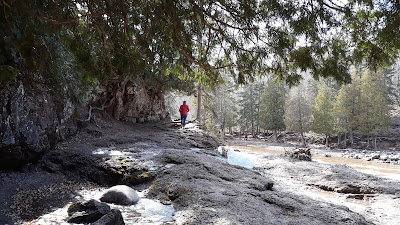 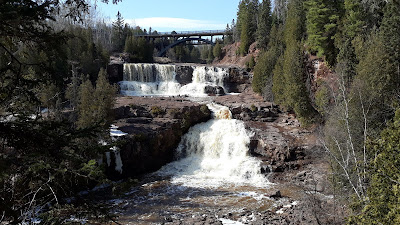 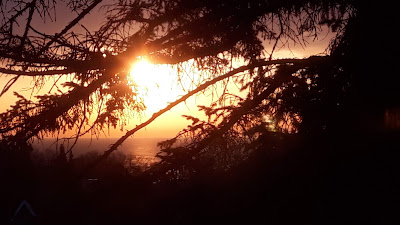 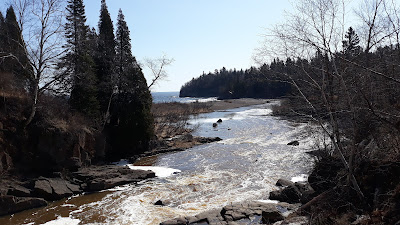 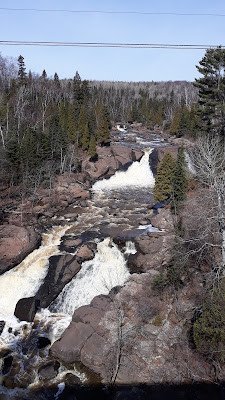 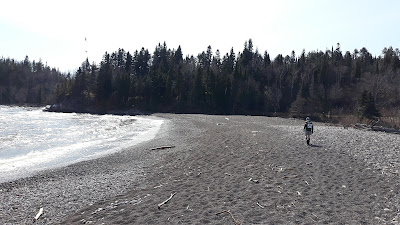 Looking for agates was a highlight. 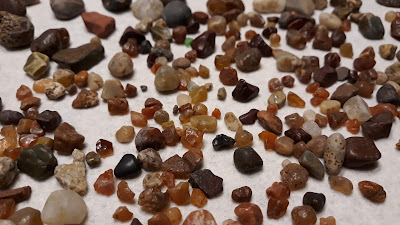 Everything we found was pea sized or smaller, which is normal. 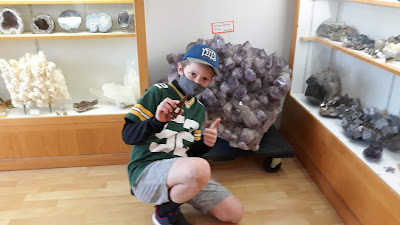 The Agate Shop in Bevear Bay is worth a stop. 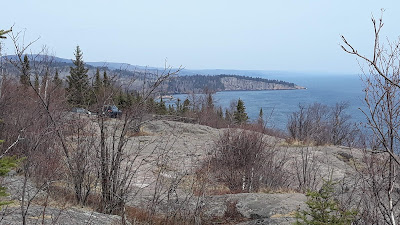 The view from Palisade Head, and more rock hopping. 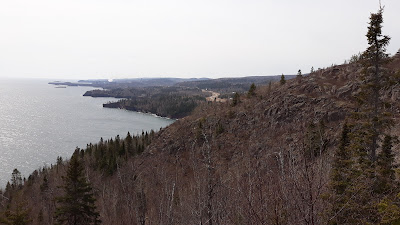 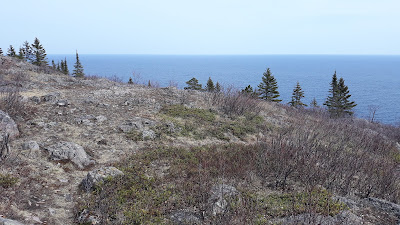 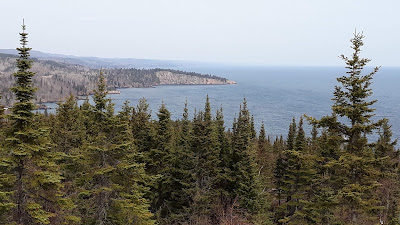 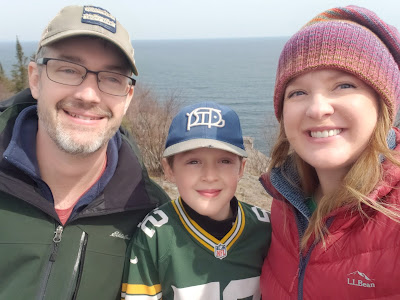 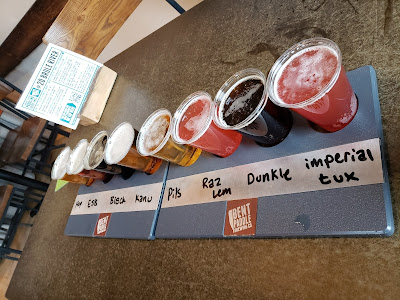 Sipping on some flights of beer with Mrs. North.
It's been over a year since we've done that. 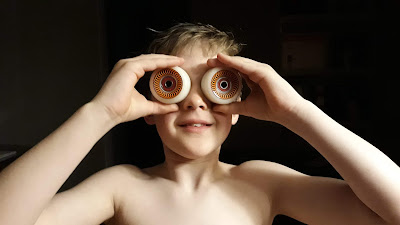 Stopped at Damage skate shop and picked up a soveniour.
It's on the same block as Aerostich, Bent Paddle Brewing, and OMC. 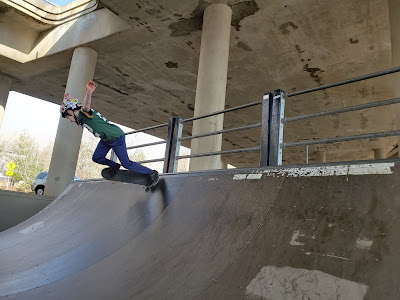 Early the next morning we hit up a skete park
just up the street from the shop. 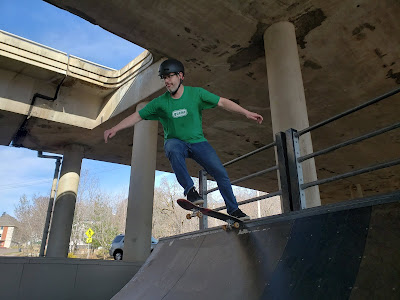 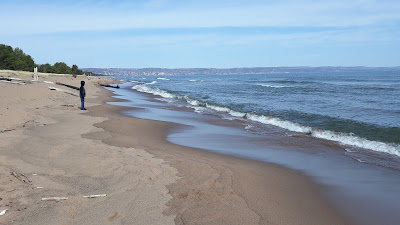 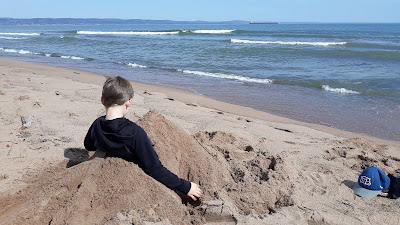 It was 45f and the water was in the 30s.
Not long ago there was ice on the lake, now there are ships carrying taconite. 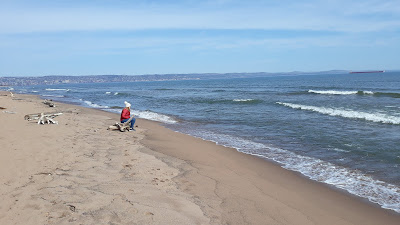 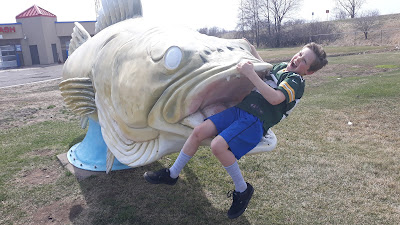 Some big "eyes" up there.